Jun 1,2018 Comments Off on Why are there glaciers in London? 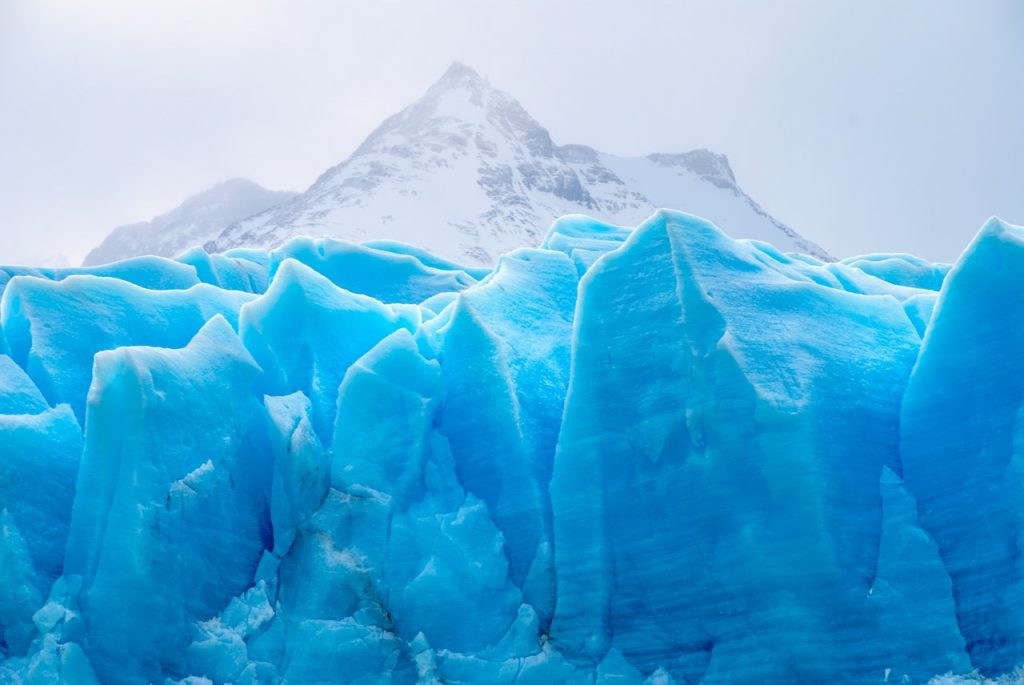 Olafur Eliasson, a Danish-Icelandic artist is bringing ice blocks which have been harvested off the coast of Greenland, to central London. The exhibition is called Ice Watch. It was  first installed in Copenhagen in 2014, then in Paris in 2015. It  consists of pieces of glacier that are left to slowly melt. the purpose is  to make scientific data explicit. The idea is to make visible as to  what on earth is going on. In fact it’s more about  what is going on with our planet.

Outside Tate Modern, twenty-four blocks will be displayed.This is where Eliasson’s survey exhibition will open in July. Six more will be placed outside Bloomberg’s European headquarters and Bloomberg Philanthropies is sponsoring the project. They timed to coincide with a meeting of world leaders at the COP24 climate change conference in Katowice Poland. It follows an alarming study by the Intergovernmental Panel on Climate Change (IPCC). The panel  gave the grave warning that we have about a 12-year window to stop the worst effects of climate change which affects the entire planet.