Jul 21,2019 Comments Off on How Advertising Helps a Museum! 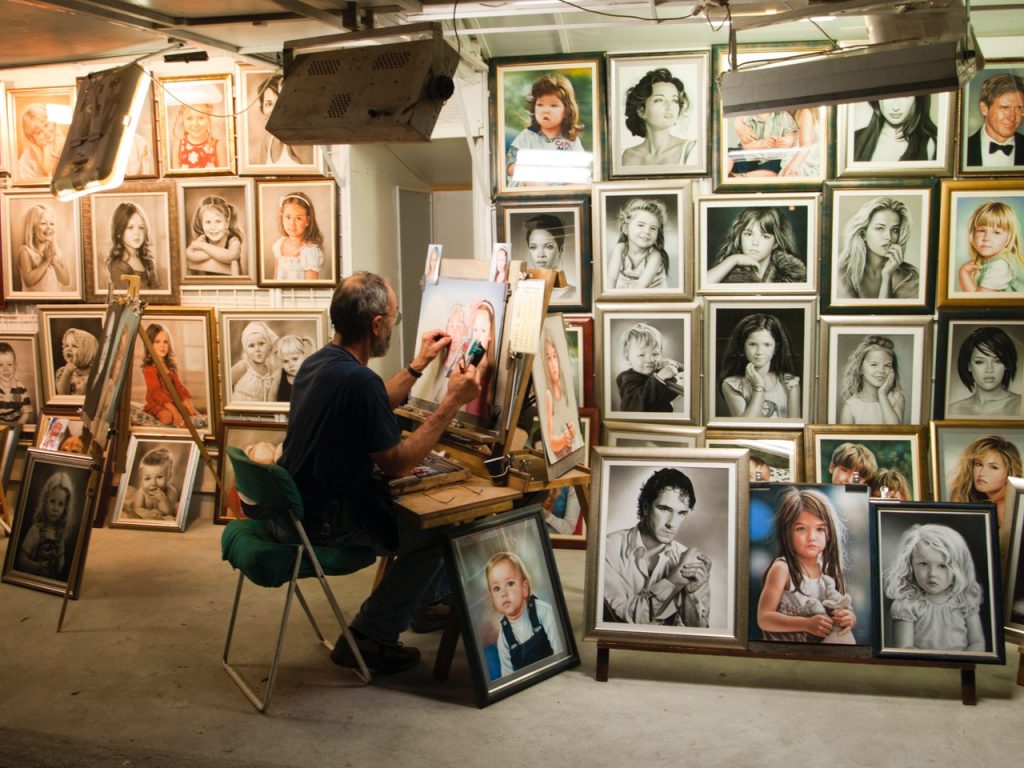 Museums are homes for cultural heritage, historical artifacts and legendary customs proven by the relics and ancient materials they have collected over time. Its main importance to society is its ability to preserve, research, study and record these findings and share it to the people for the sole purpose of learning. This way, we get a hold of how civilization had come about and how we all evolved as human beings. 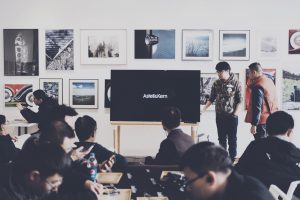 Despite these very interesting facts, museums remain uninteresting and mostly ignored because of the greatest discovery of all time, mobile phones. People nowadays research everything online. They won’t go to libraries, galleries and museums anymore to get hold of something fresh, abstract and historical. In short, nobody pays attention to museums anymore. And while museums aim to preserve for the sake of learning, learning on the other hand diminishes because of too much reliance on technology.

To avoid this catastrophe, this needs to be reversed. But how?

If mobile phones are what keeps them preoccupied, then let it be a way to bring the museums to their attention. Advertise through it.

Here’s how advertising can help a museum display really take off:

Museums have never been a fan of technology. Somehow, cameras are prohibited inside museums most of the time. Considering every mobile phone has a built-in camera, it’s time to embrace technology and take advantage of this form of digital marketing. Instead of looking at it as a way to tamper an artwork’s exclusivity, allow its photo to be taken and use it to advertise the museum or your latest exhibition showcase.

User generated content, which basically arises from either fans of social media or of a certain product, event or place – anything that is worth featuring in their posts, can be considered a modern way of doing advertisement via word of mouth.

This way, artwork enthusiasts, collectors and researchers themselves could build a community altogether that could influence other people to check out what the fuss is all about. People are naturally curious, and they naturally want to belong in a community. Their curiosity drives them into finding the right group for them. Eventually, they become your greatest advertisers as they share away their first-hand experiences and visitations in museums when they share these in their social media. The secret is to come up with a bad-ass hashtag that only resembles your museum.

Assign mobile-friendly tasks while making use of the advertisements in Facebook. Entitle a gallery or an exhibit using trendy formats like: “Click on your favorite!” Showcase every piece that can be captured and then tag a friend who’ll like it as you publish it. This calls them to act as soon as they reach the event. And as they tag their friends in social media, there would be an instant pressure to do the same to conform to the established community.

Hashtags can do wonders as this is how everybody is linked to each other. When there’s an opportunity to connect among these communities, it instantly makes noise and people will start to wonder and decide to experience going there themselves. Advertisement is effective when it is used this way.

While the museum’s sole purpose is to preserve as it discovers, making certain relics, paintings or exhibits could be made available to ignite interest among followers. Build a website that could showcase what could be seen in the museum and establish connections to them by keeping it fresh, making contests available (how can anybody not like a contest?) and make online purchases possible? Build it from ground up with content. Channel events to bloggers, contributors and journalists and allow them to leave recommendations and encourage them to rate your museums.

Subscriptions is another way to build a community. Newsletters of newest collections or basically whatever new is happening may be disseminated through it. When you keep the communication intact this way, they would feel privileged and important having told of first-hand information.

Most of the time, museums are associated to be something boring, old and traditional. But it doesn’t have to be if you decide to be creative about it. It’s time to unleash its many potentials to the crowd and to bring them back once again to the museum doors.